Visual Stimulation and the Treatment of ADHDRecent research has begun to map out the links between attention and brain structure, functionality,.. 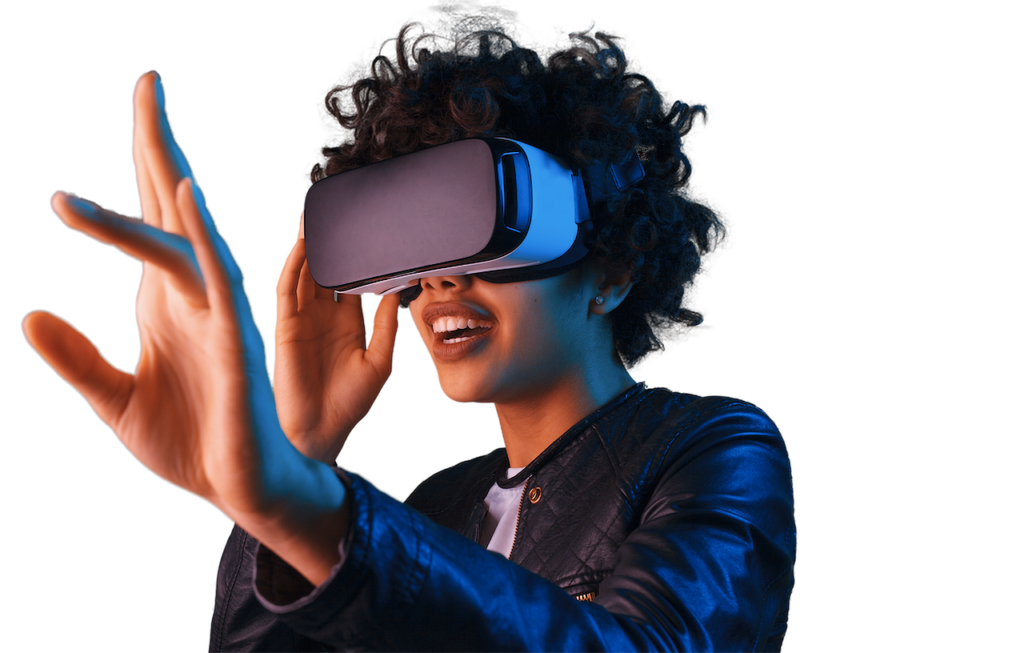 Visual Stimulation and the Treatment of ADHD

Recent research has begun to map out the links between attention and brain structure, functionality, activation, and connectivity.

The idea of using visual stimulation as a component of ADHD treatment regimes has been around for awhile. Research conducted in Seoul, South Korea in 2013 concluded that complex treatment using visual and auditory stimuli alleviated symptoms of ADHD and improved cognitive function in children.

More recently, this has taken the form of prescription video games for children with ADHD. Using video games for ADHD treatment takes advantage of complicated ways the brain, eyes, ears, and motor systems work together to help children improve their ability to focus.

EndeavorRX was the first FDA-approved video game for the treatment of ADHD. The game’s visual and auditory cues work to help children focus their attention and minimize day-to-day symptoms of the condition. The concept behind the game is that the visual and auditory stimuli of the game work to activate parts of the brain involved in focus. Paired with the motor challenges of operating the game, many children have shown decreased symptoms of ADHD after playing the game regularly.

The Role of Norepinephrine

Now a new study is demonstrating what the mechanism behind the improvements might be.  It shows how attention may be improved by stimulating the visual cortex through the modulation of a neurotransmitter called norepinephrine.

Norepinephrine is known to be involved in paying attention. Its release is important for optimum brain performance and our ability to pay attention. Too much or too little of it can affect how we process information. In ADHD, the release of norepinephrine is reduced, resulting in lower attention.

The findings of this research are important as understanding norepinephrine release and its local regulation may represent a mechanism by which attention can be enhanced.

As the neuroscience of ADHD becomes more sophisticated, it is likely we will continue to see the development of technology based interventions to be used alongside more conventional therapies. While most of the research to date on visual stimulation and attention has been focused on children, it is certainly feasible for similar techniques to be used for adults as well. These could take the form of video games designed  for adults with the aim of improving focus and attention. This could include more immersive technologies like virtual reality.

As always, there is more research needed to prove the effectiveness of these technologies. But as they become more tightly linked to our understanding of our knowledge of the ADHD brain, the likelihood of their success becomes higher.

The post Seeing is Engaging appeared first on Edge Foundation.